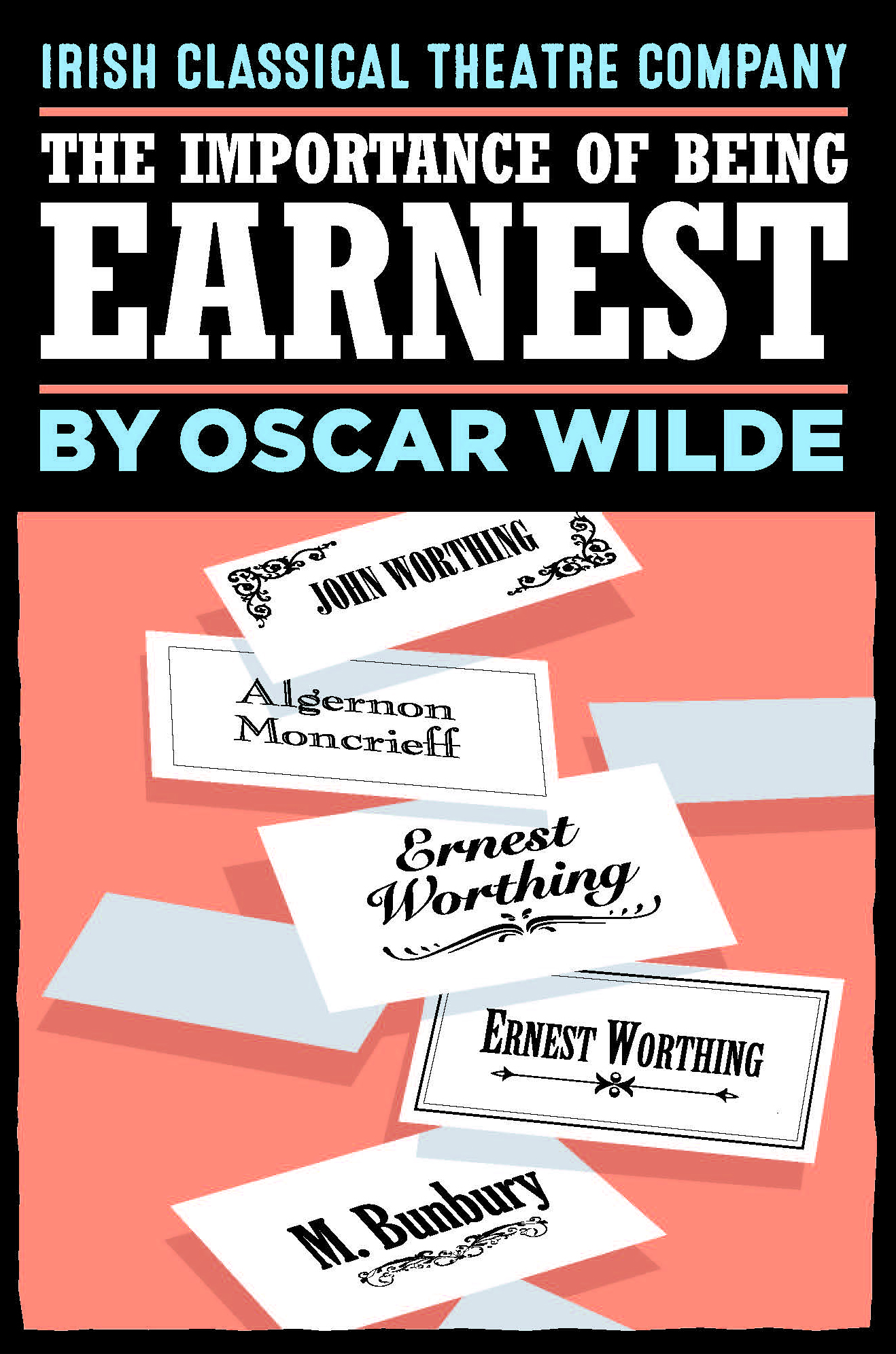 The Importance of Being Earnest

Oscar Wilde’s classic comedy of confused identity lights up ICTC’s early Summer. John Worthing is Jack, except when he’s Ernest. And his best friend Algernon is Algy… except when he’s Ernest. What does Victorian-era code-switching and the quest for self-discovery look like in 2023? Vibrant characters, mistaken identities, and farcical antics come to play in this effervescent finale to ICTC’s 32nd Season, helmed by Kristen Tripp Kelley in her ICTC directorial debut.

ASL interpreters are located in the South East corner of the theatre to give the best sightlines to follow the interpretation and action on stage.

An LED captioning screen, located in the North East corner of the theatre displays the dialogue and any other audio portion of the production in text form in sync with the performance.

For questions about reserving seating in view of the ASL interpreters and captioning signage, please contact ICTC’s Box Office at 716-853-4282 (voice), or email BoxOffice@irishclassical.com.

Ready to see the show?